Home
Protein
When Is the Best Time to Have Your Protein Supplement?

If you’re even the least bit into fitness, you’ve probably heard people recommend you have some post-workout protein. But what about other times of the day? And what type of protein is best?

The short answer is: It depends. Consuming protein at different times of the day has different effects on the body, as does the type of protein you’re consuming. In this article, I’ll review the best times to consume your protein supplement and the type of protein best suited for that time. 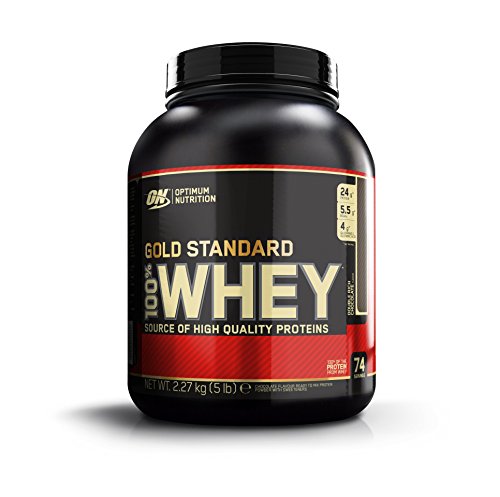 Another benefit of filling up with protein when you first wake up is an increase in muscle mass. Research at Victoria University looked at two groups of athletes: one that had a protein-packed breakfast every morning and one that had no protein in the morning. They found that the athletes who started their day with a good amount of protein were stronger and had a greater overall muscle mass.

I, personally, love the simplicity of not having to cook a healthy breakfast on weekdays and often will have a protein shake instead. If I’m pressed for time, I throw water and protein powder into a shaker bottle and go. (Pro tip: Make sure you fill your bottle with water first, then add protein powder. If you put the powder in first, it’ll stick to the bottom and no amount of frenzied shaking will get it loose.)

If I have a couple extra minutes, I add some frozen berries or a banana, some nut butter, and use an unsweetened dairy-free milk instead of water, then mix in the blender for a few seconds.

In terms of protein type, whey is a good choice for breakfast. It is absorbed quickly and gives you the boost you need after not having eaten all night. 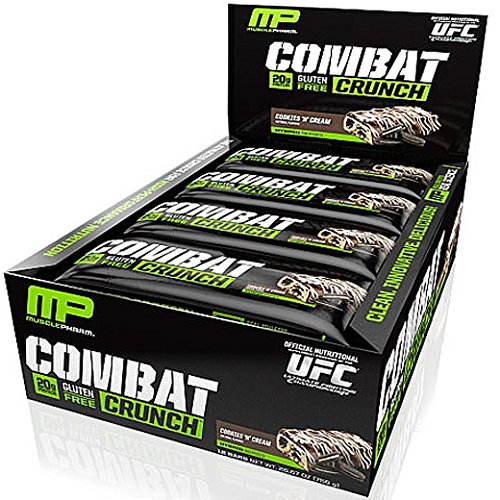 It’s important to fuel your workouts with protein, but having a protein supplement right before you exercise isn’t always essential. It depends on when your last dose of protein was. If you have a protein shake or bar for breakfast that has supplied you with at least 40 g of protein and you begin your workout within a couple hours, then you’re still good.

If it’s been more than two hours or you skimped on protein for breakfast, then you’ll need to fuel up.

A good recommendation is to consume about 30g of protein roughly 30 minutes before the start of your workout. Chris Jordan, director of exercise physiology at The Johnson & Johnson Human Performance Institute, states that “Muscle glycogen — which comes from carbohydrates — is our primary source of energy fueling workouts.

If glycogen levels are low, like from going too long without eating, your body will begin to break protein down during exercise to provide some energy.”

You certainly don’t want your body using its own muscle for fuel so it’s really important to make sure you’ve had some protein — as well as some healthy carbohydrates for energy — before a workout.

As with breakfast, whey is an excellent choice for that pre-workout boost. You don’t want a slow-acting protein that takes long to digest to bog you down when you’re at the gym. Whey protein is quickly absorbed and gives you that quick boost your muscles need. 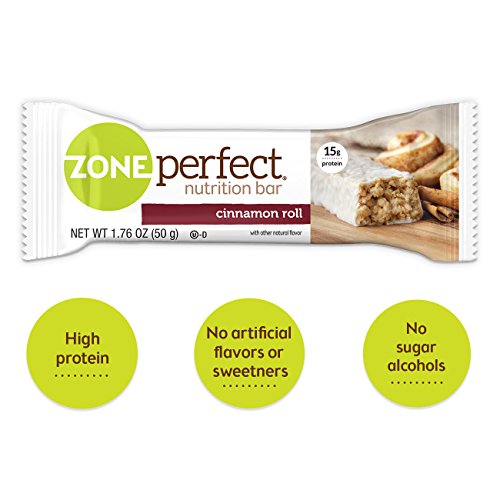 Following a strenuous workout is one of the most important times to load up on protein. According to a study in the American Journal of Physiology, the period after physical exercise is when your muscles are most needing to absorb protein. It helps to repair the damage done during your workout. These small muscle tears and their subsequent repair are what leads to muscle growth and strength.

Furthermore, if your workout is particularly strenuous, you’ve likely burned through most of your energy stores and will need to replenish.

So, how soon after your workout should you be having that protein shake or bar? Some experts recommend having some protein as soon as you put down that last weight. Others are a little more laid back about the whole thing.

In 2013, the Journal of the International Society of Sports Nutrition conducted a meta-analysis – a study which examines data from several research studies – to determine when the best time was to consume a post-workout protein supplement. They found that the protein consumed before a workout was a
major factor.

In this case, it’s best not to wait more than two hours after your workout to have your protein supplement.

In terms of the type of protein that’s best, one that is quickly absorbed is key here so that it is used by the body within that timeframe. Again, whey is a good option. You might also consider rice protein as it is less likely to cause gastrointestinal upset in some people.

(Whey contains lactose and if you’re sensitive to it, large amounts of the protein can leave you feeling bloated.) A study by the University of Tampa found that there was no difference between the two types of proteins in regards to exercise recovery and both were equally effective.

If you are consuming the protein immediately after your workout and it hasn’t been too long since your pre-workout protein, you can also consider a slow-acting protein such as casein. It takes longer to absorb and replenishes the body at a slow and steady rate. 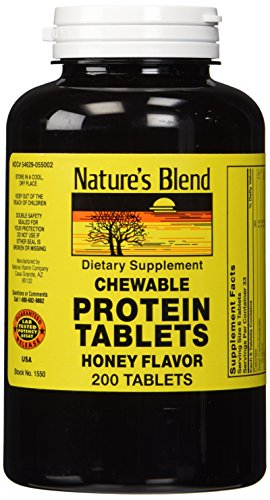 I remember, as a child, enjoying a bedtime snack every night. It was usually cereal and milk. I think I was on to something because bedtime is a great time to have a protein supplement.

In 2012, researchers at Maastricht University Medical Centre in the Netherlands found that protein consumed just before going to bed helps build and repair muscle while you sleep. You can literally build muscle while sleeping!

It’s no surprise that sleep is a time of tissue growth and repair. Ever hear experienced parents say that babies grow while they sleep? It’s true! Sleep is an incredibly active time in terms of growth for everyone, so a protein supplement taken at bedtime gives your body the building blocks it needs to provide you with that overnight recovery, especially on training days.

If you’re going to go the bedtime protein route, you don’t want a fast-absorbing protein like whey. A better choice is casein which takes far longer to digest and absorb because it turns to gel in the stomach. This leads to a steady supply of amino acids into your bloodstream throughout the night. It’s the perfect protein to help with slow, steady recovery while you snooze.

Note that some people don’t tolerate eating before bed very well. If you find your sleep is affected by your bedtime protein supplement, or if you suffer from heartburn, you may want to avoid it and just have more throughout the day, especially at supper time.

Okay, 24/7 is a little bit of an exaggeration, but if you’re serious about getting fit and supporting muscle recovery and would like to build some muscle, a steady supply of protein is important. In 2012, Nutrition & Metabolism published a meta-analysis study that determined you actually have about 24 hours after your workout for muscle protein synthesis to occur, despite the time immediately after your workout ,br/> being optimal.

This means that consuming sources of protein – in supplement form as well as from food sources – throughout the day is key. They determined that the optimal rate of protein consumption was 20-30g every three hours or four times per day.

They also found that for men wanting to gain lean muscle mass, this rate of protein intake was more effective than eating larger amounts less frequently or smaller amounts more frequently. In other words, the rate – rather than the total protein consumed – was key.

It’s important to note that – unless you’re actively trying to build lots of muscle — having a protein supplement at all the times listed above on a daily basis is far from necessary. More is not
necessarily better.

A study performed at McMaster University in Canada determined that optimal post-workout protein synthesis was achieved with just 20g of egg protein. (Egg protein is metabolized a little more quickly than casein but more slowly than whey.) They also found that the difference in protein synthesis between 20g and 40g of protein was negligible.

Basically, more isn’t better in this case and if you’re opting to have 40g of protein in that shake instead of 20g, they only difference you’ll find is the rate at which you run out of protein powder.

You can tailor your protein consumption to your activities of the day. If it’s a lazy Sunday morning, then by all means take time to have an enjoyable, sit-down breakfast. If you happen to forget your post-exercise protein sometimes, you will still reap some rewards from those workouts. These times are just guidelines.

Finally, I often hear from athletes – especially women – who are leery of consuming too much protein in their diets because they’re afraid of bulking up too much. Unless you’re consuming huge amounts of protein followed by several hardcore hours of weightlifting, you won’t bulk up too much.

Large muscle growth doesn’t happen just by eating a lot of protein. If that were true, we could all look like star athletes just by sitting on the couch and eating steak. If only!